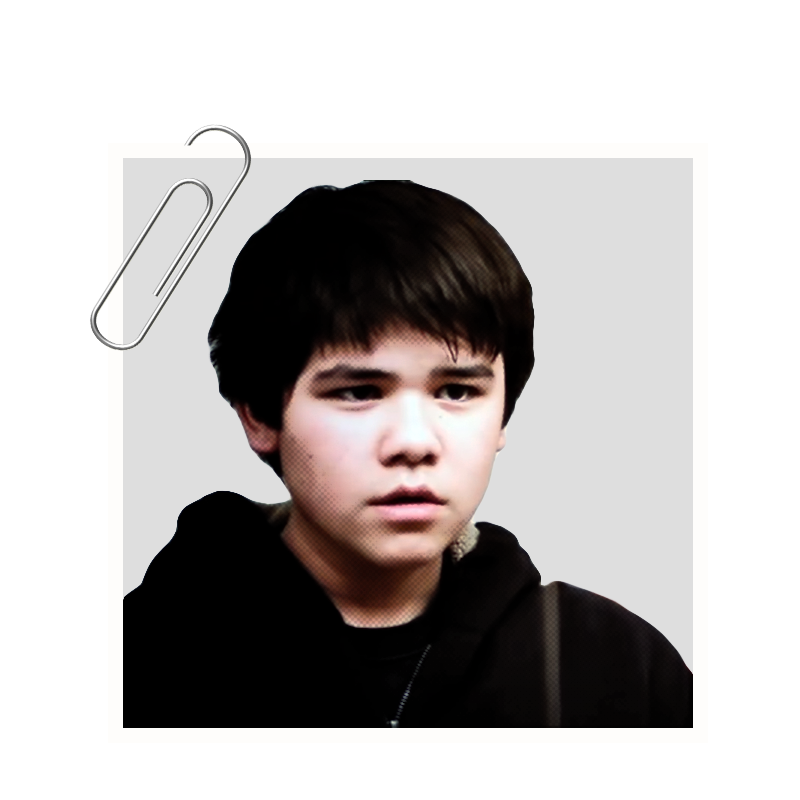 Brad Montoya has been struggling with anxiety for a while now. On a daily basis, Brad experiences racing and intrusive thoughts, making it difficult for him to concentrate in class and complete everyday tasks. He has trouble falling asleep at night, has a hard time getting up in time for school, and feels tired and irritable during the day. When he doesn't understand the material in his classes, he gets frustrated easily and stops trying, and almost never completes his assignments. He doesn't ask for help because he doesn't want his teachers to think he's stupid.

Brad has had anxiety since he was a kid when his father would constantly criticize him for not playing aggressively in his soccer games or falling short in his academics.

His dad considered anything less than earning an "A" as failing. No matter what he did, it was never good enough. One day, Brad’s anxiety got the best of him when his teacher called him out for not finishing his homework on time. Brad panicked. He started hyperventilating, struggling to find words to respond to his teacher. Brad’s classmates assumed he was overreacting and looking for attention. They started calling him a “wuss” and “melodramatic."

Previously, Brad found comfort in talking about his anxiety with his girlfriend, but they recently decided to take a break. Brad feels alone, and the more he continues to get bullied in school, the more often he thinks about harming himself, and looking for ways to escape.