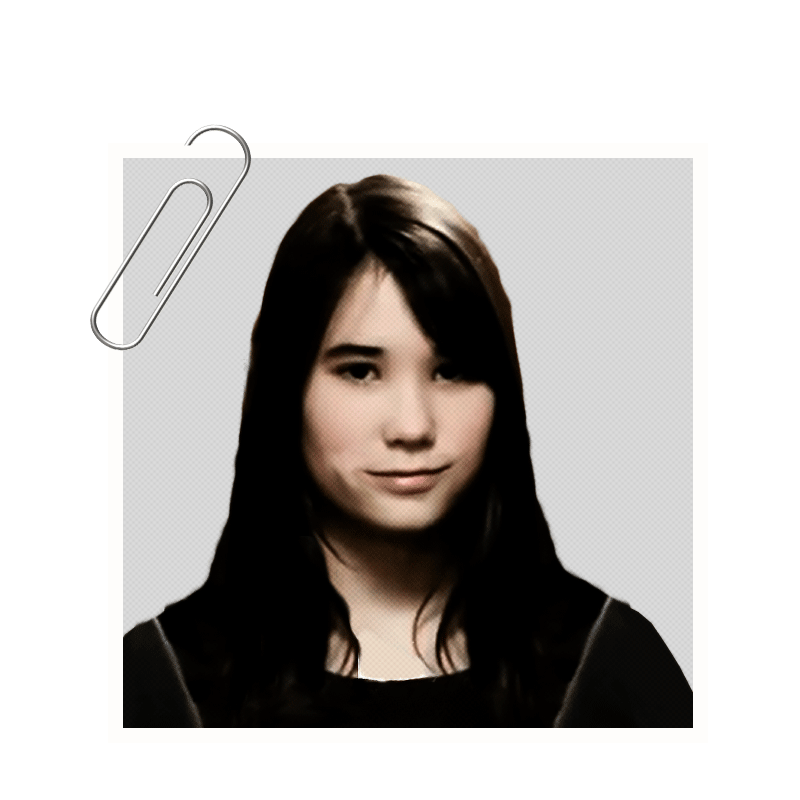 Kimberly Rosenstein used to be friends with the three girls who now send her cruel texts. Last year, they were in all of the same classes and would always eat lunch together. When eighth grade started, however, Kimberly was placed in advanced academic classes and none of her old friends were with her. After a few weeks, she began to notice her friends were ignoring her, even when she tried to talk to them. A few weeks later, she found out the girls had been using Snapchat to call her names like "Einstein", teasing her for being smart, and for her Jewish origin.

Their Snapchat stories tagged her photo with hate symbols, which reminded Kimberly of an incident earlier that year, when several students spray painted swastikas and other anti-Semitic graffiti in the boys' bathroom and locker room.

Even though those students were reprimanded for what they did, they were not suspended for it. In fact, they were allowed to continue playing on their sports team and to travel to games. Remembering how the school administration responded to the graffiti incident, Kimberly worried that she would be ignored if she reported it, and this seemed even more true because in her case the offenses were all virtual and didn't happen on school grounds.

Kimberly wants to be able to both have friends and focus on getting good grades, but she feels embarrassed just walking into school. She's having trouble concentrating, and it's taken a toll on her test scores, which only adds to her unease and despair.