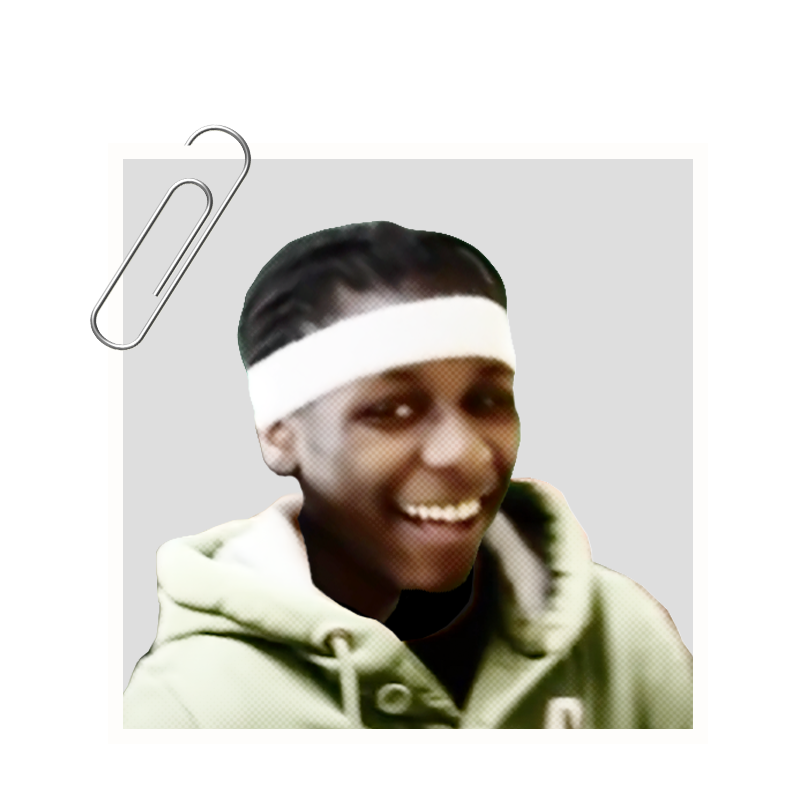 Richard Taylor Jr. is struggling to transition from a mostly Black middle school in his neighborhood to a mostly White charter school in a different part of the city. He’s been experiencing some anxiety about whether or not he’ll fit in at his new school. He used to be one of the biggest kids at his old school, but he feels intimidated by the jocks at his new school who stay in a close-knit clique, and they also all happen to be White.

Richard remembers what his dad always told him, “Don’t be a punk! If anyone tries to mess with you, fight back.” Richard knew that if he were actually in trouble, he could count on his dad to help him, but for the past two years Richard’s dad has been living on his own. Now he feels even more pressure to protect himself at school, and sometimes that means making an example of other kids. Richard has started to pick on other students, calling them names, and even intimidating those who seem ‘weaker’ in his eyes. He feels like he needs to make his mark so the jocks don't gang up on him, and this is the only way he knows how.