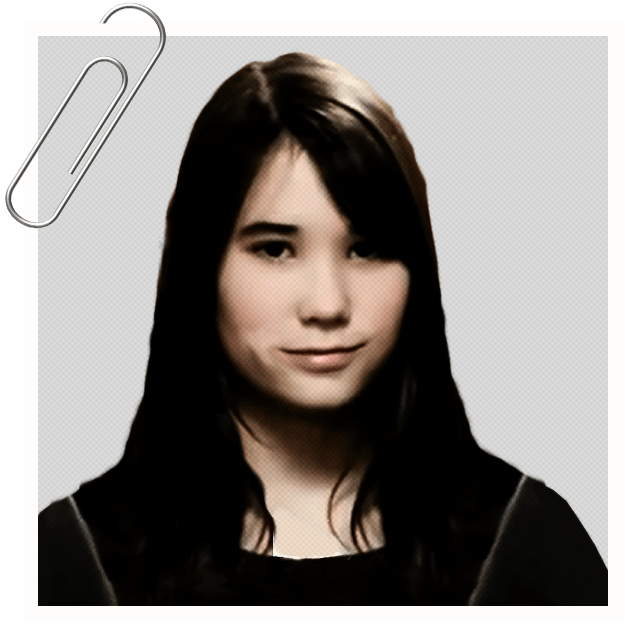 Kimberly Seymour used to be friends with the three girls who send her cruel texts now. They were all in the same classes last year, ate lunch together every day, and went to the mall after school. As the year went on, however, Kimberly’s mother would not let her hang out after school. Instead, Kimberly had to come home and do her homework. It was true that more than anything else, she wanted to be a lawyer when she grew up and wanted to get a scholarship to a good school, but it was also true that it was really hard for her to tell her friends. She could feel that something was wrong—almost like they were insulted. When eighth grade started, Kimberly was placed in advanced academic classes and none of her old friends were in any of her classes anymore. After just a few weeks, she began to notice her friends ignoring her.

There were a few times that she tried to hang out with them before class, and coldly they just moved away from her. After a few more weeks, she started reading rumors of humiliating photos of her on Snapchat.

Previous Previous
Next Next
Feedback
Feedback
How would you rate your experience?
1
Bad!
2
Poor!
3
Fair!
4
Good!
5
Great!
Do you have any additional comment?
Next
Enter your email if you'd like us to contact you regarding with your feedback.
Back
Submit
Thank you for submitting your feedback!