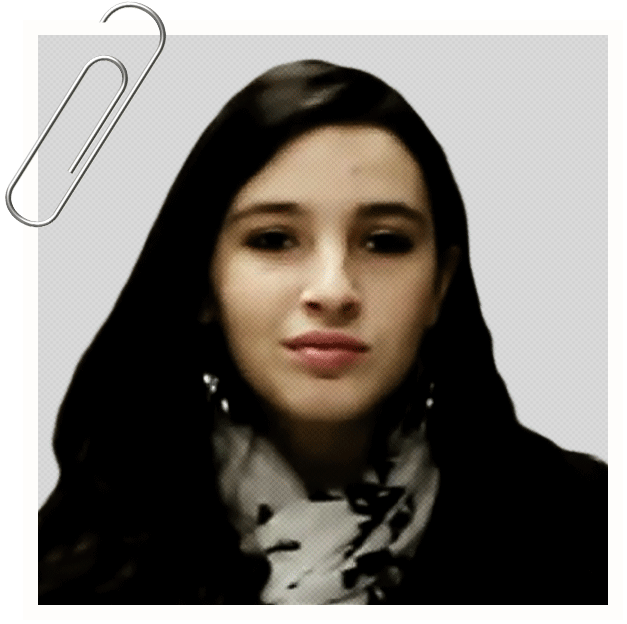 Lori Alderman has been known to be “mean.” She doesn’t see it that way. Lori just wants to have fun and she sincerely believes that there are some girls who are purposely trying to get in the way by being boring or not dressing well. Lori’s friends think she’s hilarious when she makes rude remarks about what other people are wearing, and she loves both thinking of new ways to make them laugh and the attention that she gets when she does.

At home, however, she spends her time online researching current fashion design trends and dreams of building a fashion business. She’s happiest when her door to her room is closed and she can shut out the fights between her mother and father. Her parents drink a lot. But that’s a secret she doesn’t care to tell anyone. One night, a night she still keeps to herself, she saw her father hold a knife to her mother’s neck…

She often replays it in her head, then pushes it away and pretends it didn’t happen. Her older sister doesn’t make life any easier. Every morning, her sister makes fun of the outfits Lori puts together. She feels bad about things her sister says to her, but she constantly brags about how popular her sister is and what kinds of clothes she has.

Lori often says to her friends, “I wouldn’t be caught dead without friends, I know you’ll do anything for me.”